In 1993 a young man with just twenty nine thousand and loads of determination embarked on a mission to transform the higher education landscape of the Doon valley. Graphic Era Deemed to be University is the culmination of the vision of its founder, Prof (Dr) Kamal Ghanshala, who had the dream to change the destiny of thousands of youth, through quality and holistic education and his vision took a concrete shape in the form of Graphic Era Institute in 1996.

In 2008, the Institute was accorded the status of Deemed University under Section 3 of the UGC Act, 1956 vide Notification F.9-48/2007-U.3 (A) dated August 14, 2008 and approved by Ministry of Human Resource Development, Government of India.  In 2015 Graphic Era University was accredited by NAAC with grade ‘A’.

University has acquired transnational dimensions through student exchange and knowledge sharing programs with many foreign universities and has been acclaimed and honored at international forums for its brilliance in upholding the highest standards of education. With recognition from prestigious institutions, Graphic Era University is setting new benchmarks in education. It has taken big initiative in engineering programs by getting into Partnerships with Tata Technologies and IBM to create next age Engineering Professionals through Industry Collaborations. Graphic Era hosts Technology Business Incubator that provides support for technology-based entrepreneurship. At present, Graphic Era has innumerable students on its rolls, pursuing education in different disciplines, ranging from engineering, science, business, management, commerce, hospitality to humanities and social sciences. The alumni of Graphic Era can be encountered worldwide in marquee brands like Apple, Google, Microsoft, HSBC, to name a few and in the service of the nation in all wings of the Armed forces.

Graphic Era (Deemed to be University) has been conferred All-India NIRF Rank 89 in the Engineering Category, thus being accorded as the highest-ranked Engineering University in Uttarakhand, after IIT Roorkee, in the MHRD NIRF (National Institutional Ranking Framework) Rankings in June 2020. The University has also been awarded All India Rank 97 in the University Category, establishing GEU as the highest-ranked university in Uttarakhand amongst all Government and Private universities in the state.

GEU stands proud as the only university in Uttarakhand recognized as one among the top 100 Universities of the country, as an abode of learning and excellence, surpassing all parameters of assessment like teaching, learning, research, graduation outcome, outreach, industrial presence and more for Indian Institutions of higher education. 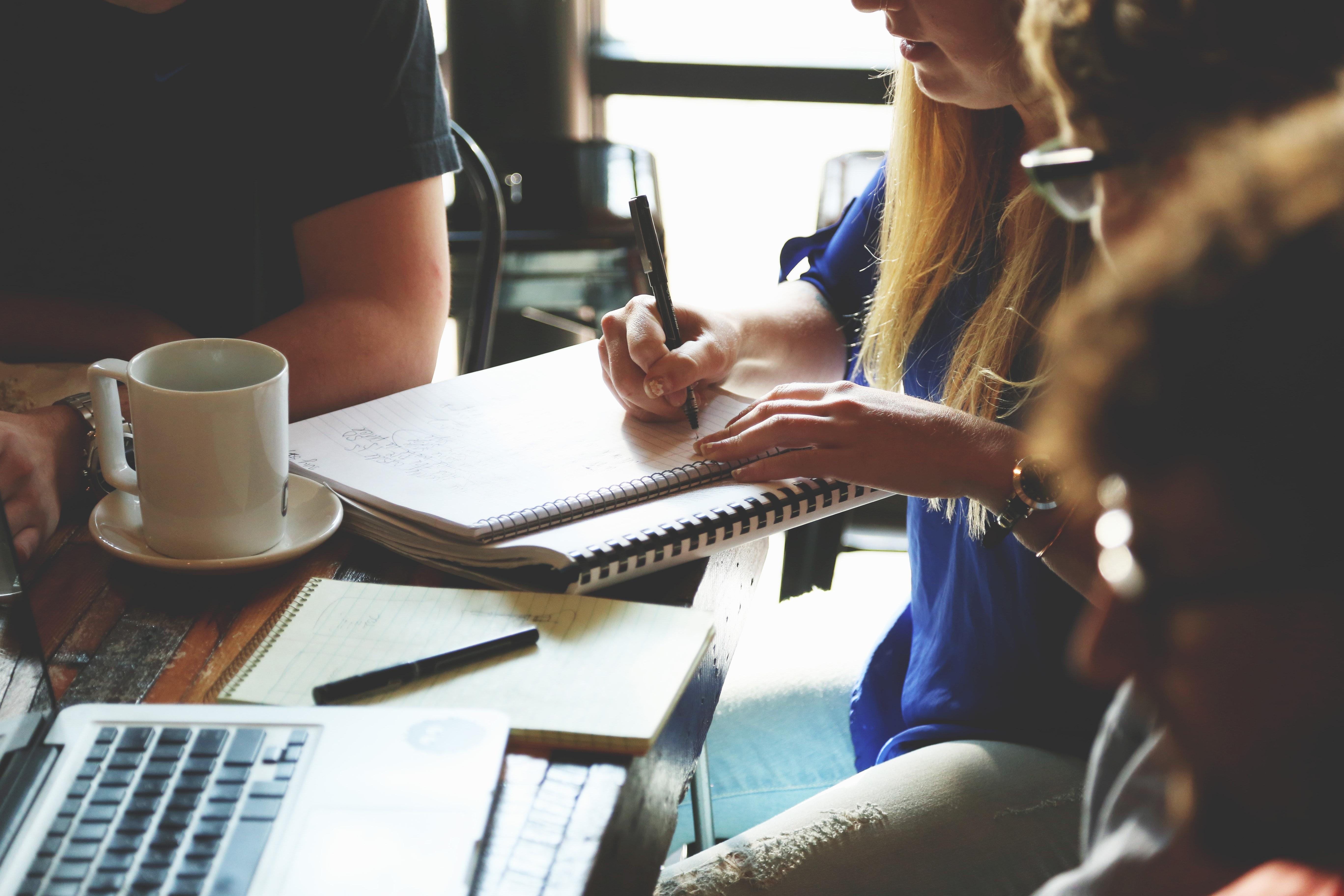 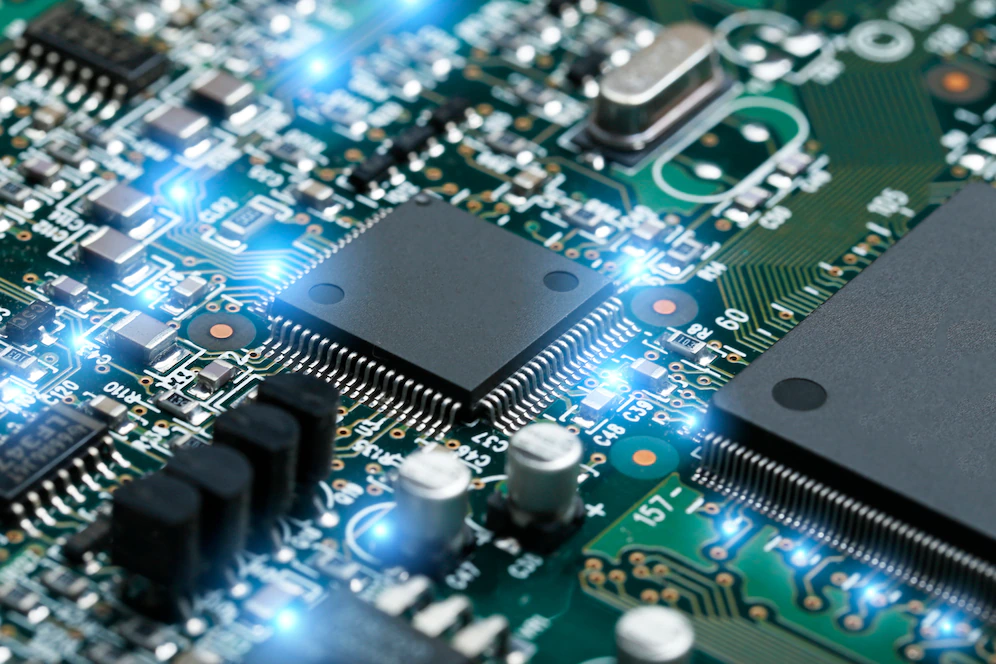 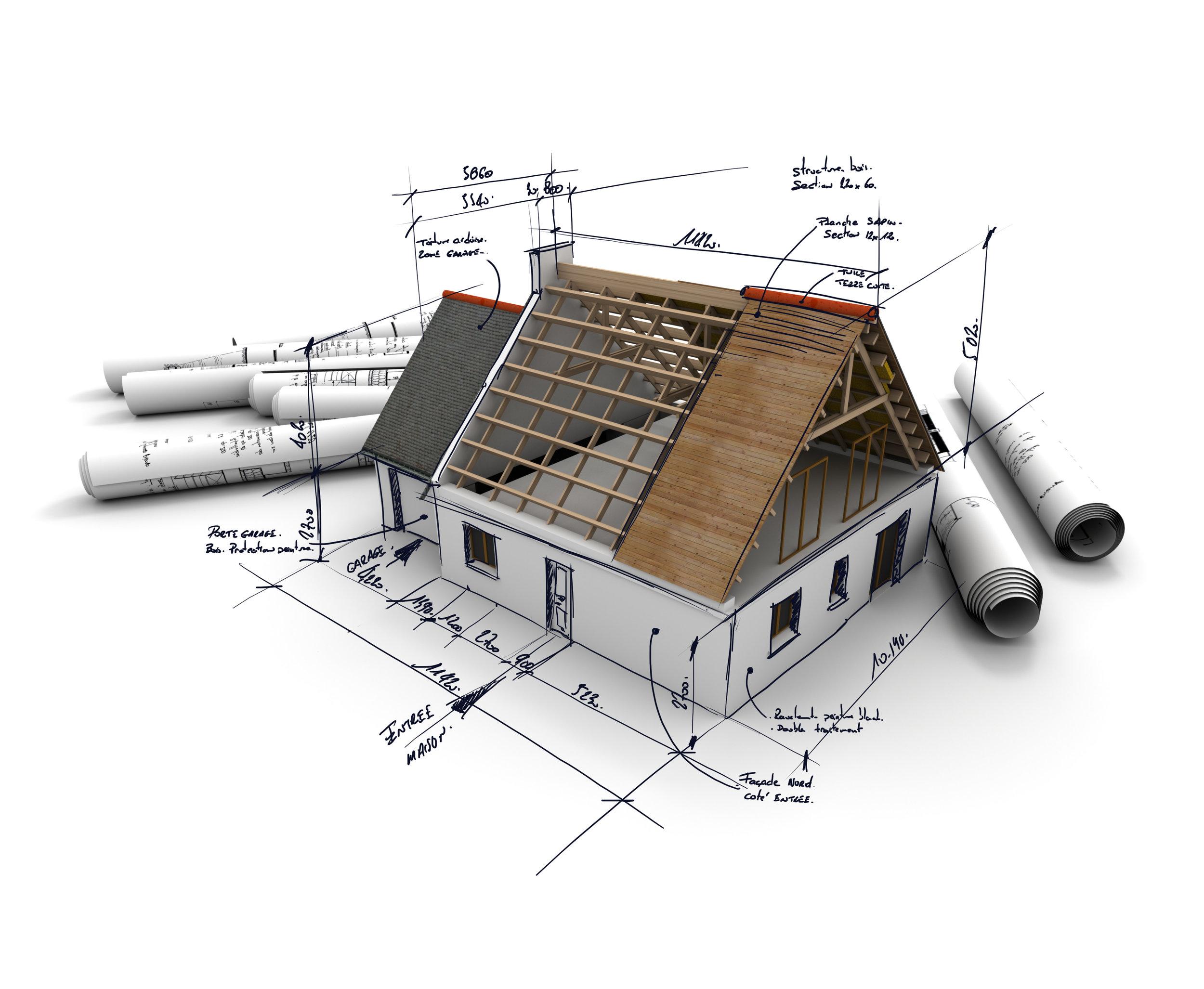 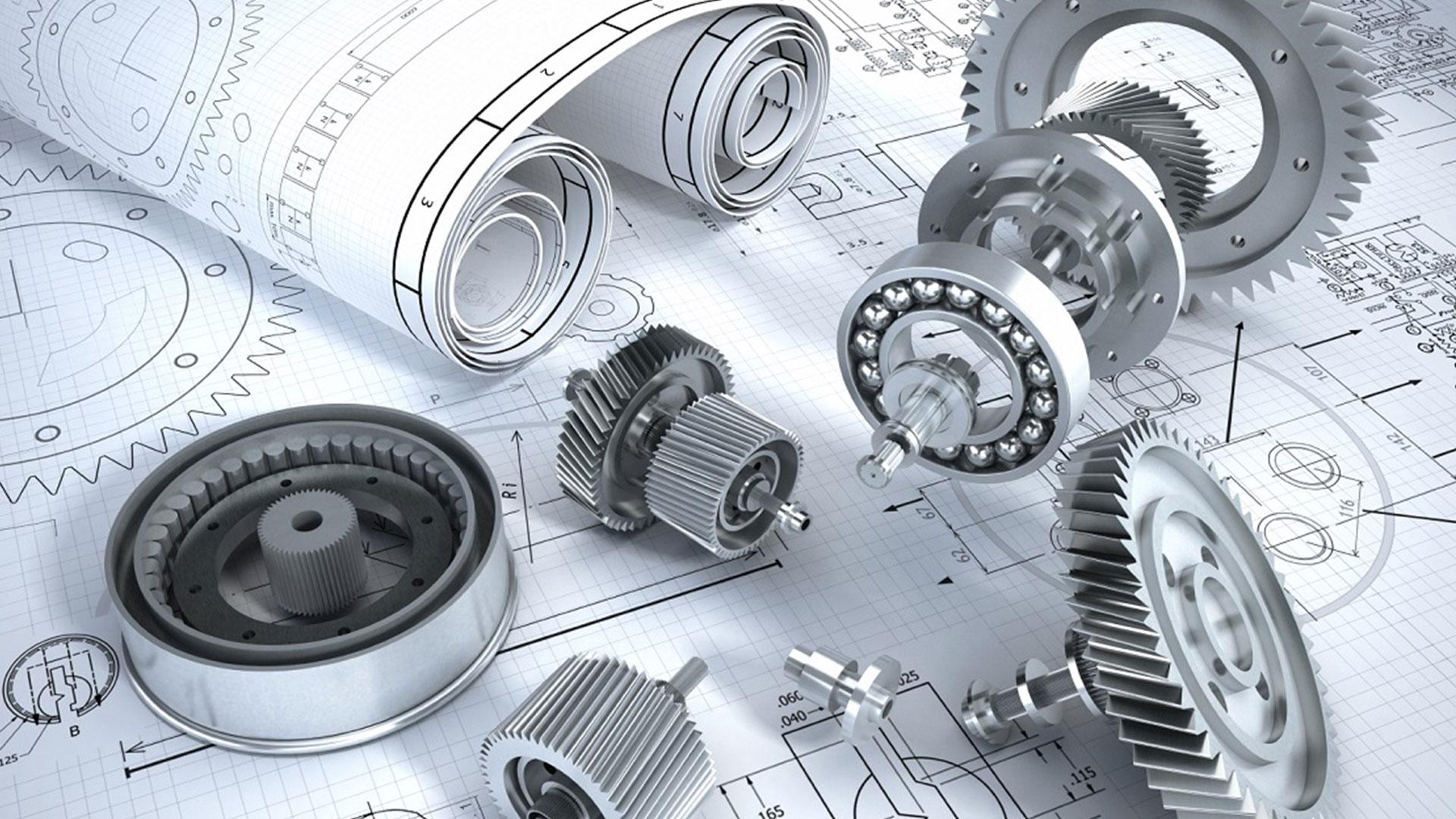 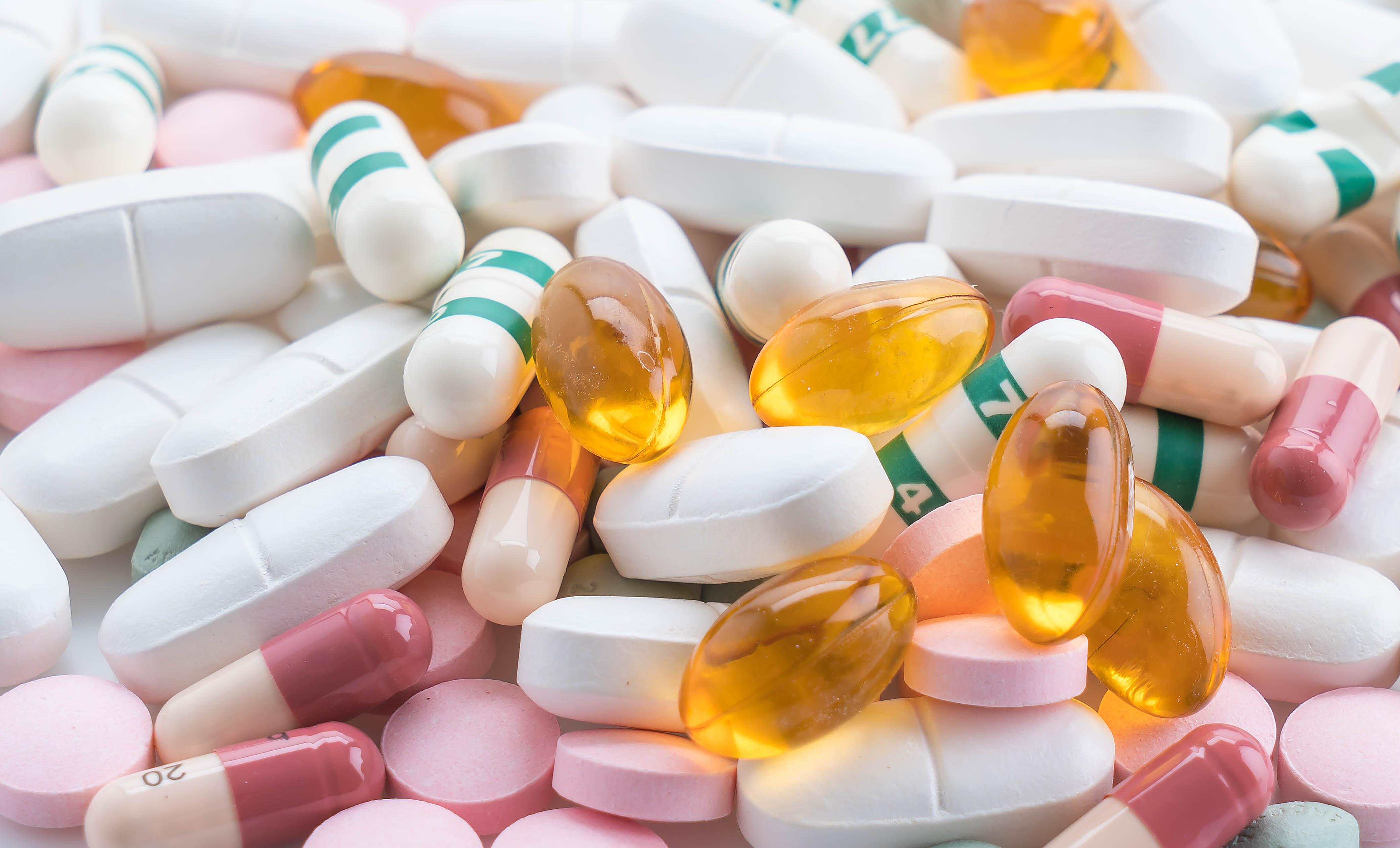 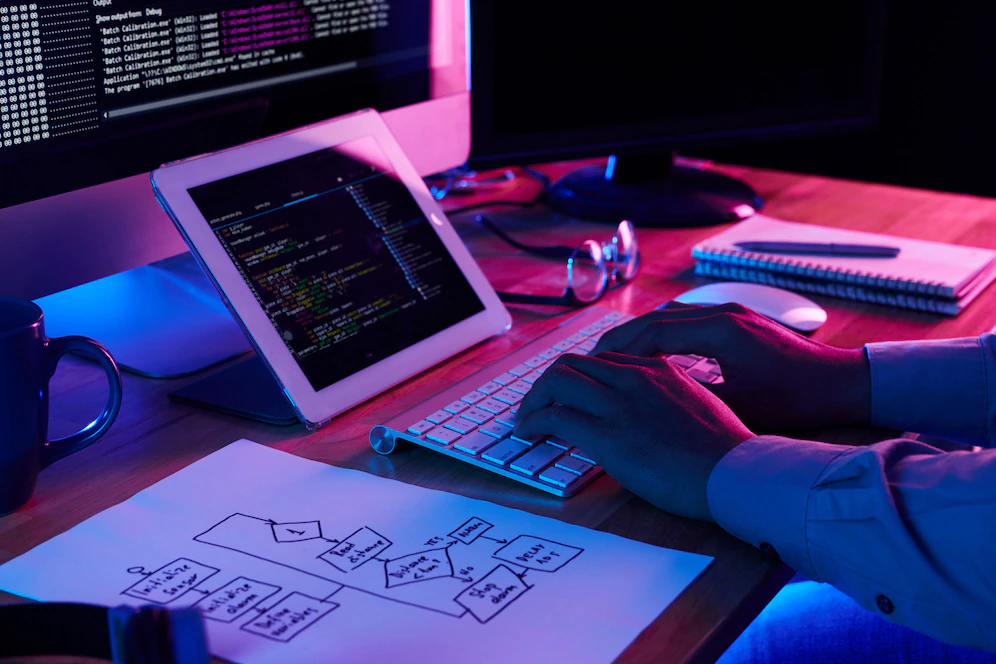 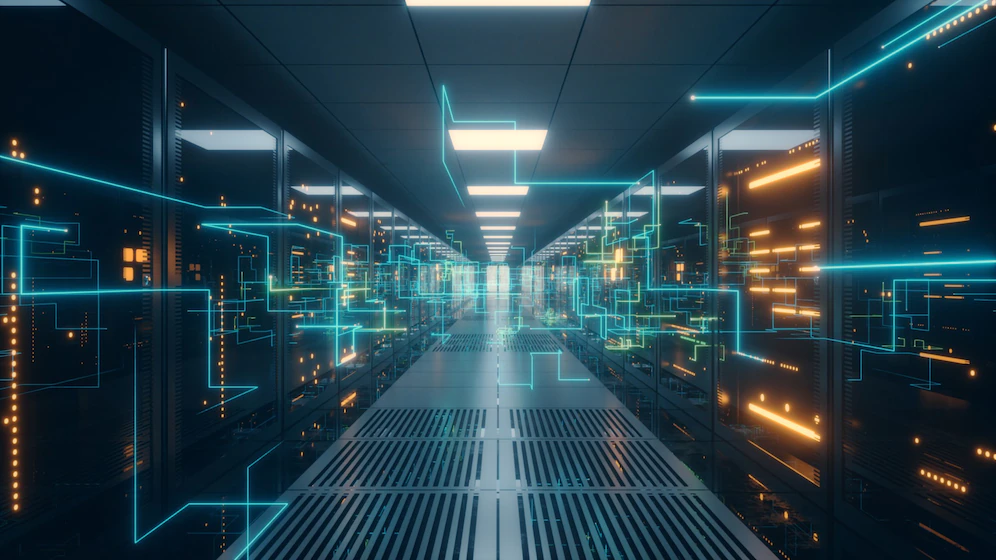 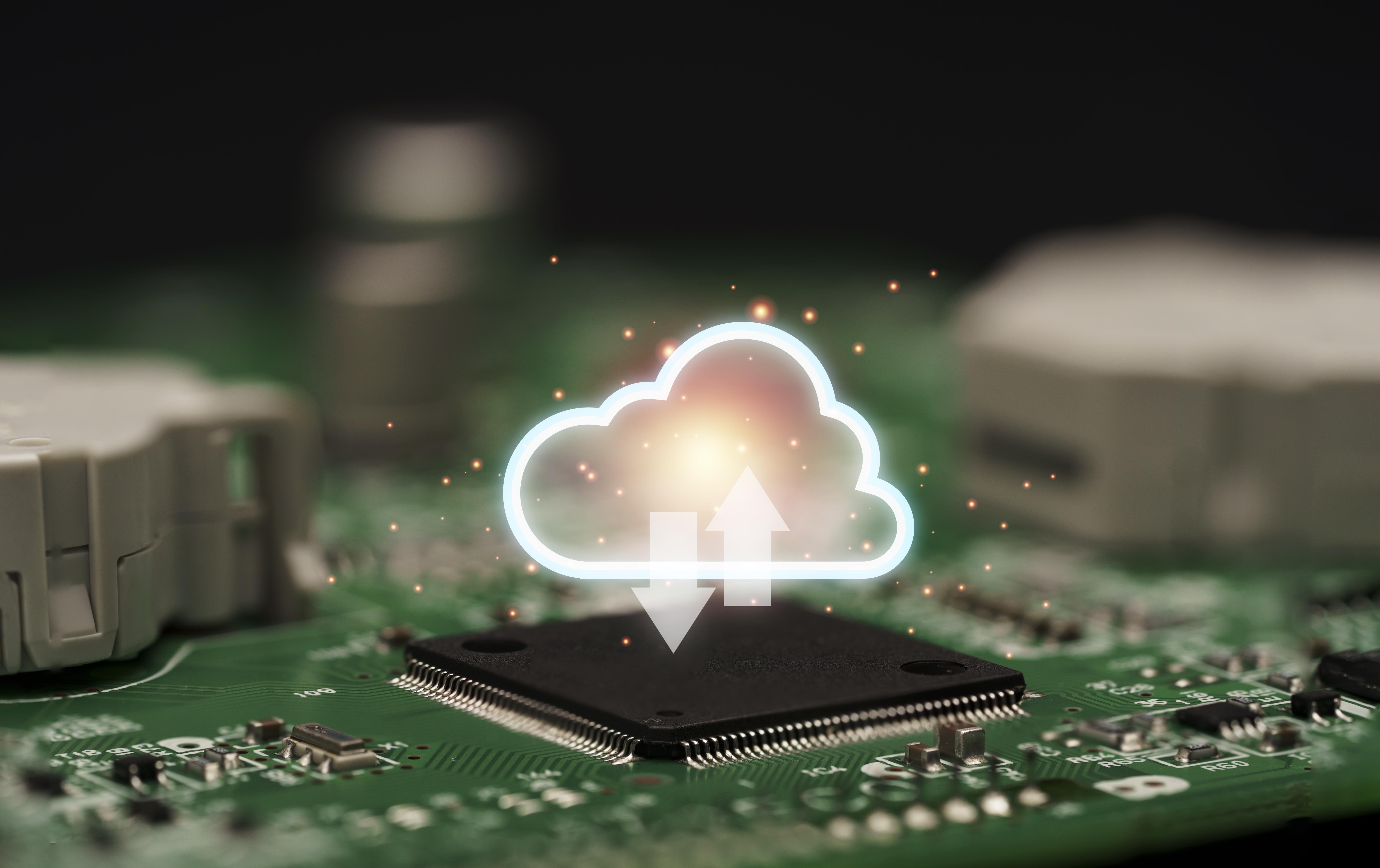 Bachelors in Business Administration (BBA) is 4 years under graduate degree that trains the students in the areas of business concentrations. BBA is one ...

B.Tech Civil Engineering is a 4-Year UG course that studies the designing, planning and construction of roads, buildings, bridges and ...

Mechanical engineering is one of the oldest and most renowned branches of engineering. It is a 4-Year UG program where ...

Bachelors of Science in Information Technology (B. Sc.IT) is a 3 years UG program dedicated towards software, database and networking. ...

B.Tech. Electronics & Communication Engineering is a 4-Year UG program that works in the field of Telecommunications, electricity and electronics using Mathematics, Physics and ...

Our students have reached their DREAM CAREER through us.

Call Us
Apply Now Call Us